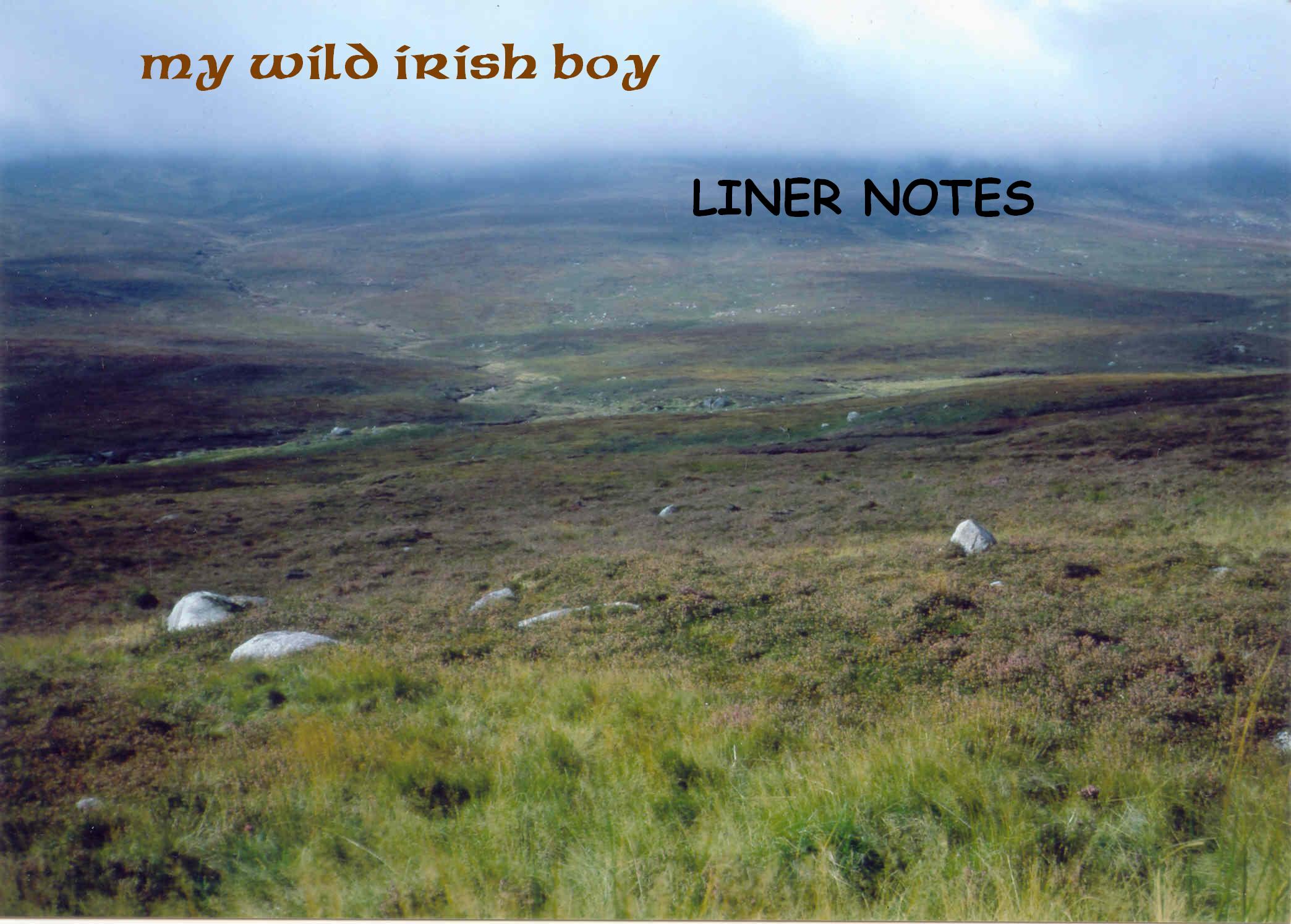 Every now and then, Matthew Ward appears with another song for me to sing. This is one such song, but for once, I already knew it. I'd learnt it in a pub in Putney one summer's afternoon when I was a young whippersnapper. I was with my dear friend and musical partner Jenny Ford as well as Erica from college and Richard, a fine singer from New Zealand. We spent hours there, singing songs and enjoying Young's Best. And this Australian song was one of the many that I picked up then. Thanks, Matt, I'd completely forgotten it. And the tune? I have no idea where or when I came across it; it always seems to have been there, although I've never heard anyone else do it. The general opinion is it probably started life an Irish barndance

Another gem I learned from Matt. (What would I do without you? Keep 'em coming!) I have soft-shoe-shuffled through this for a long time now and I'm grateful to Henry and Chad who managed to master my weird sense of rhythm.

Accompanying fiddlers is one of my favorite pastimes, and Bruce is one of my favorite fiddlers (and singers, guitarists and more, the talented fella!) This set very nearly never got recorded as we couldn't seem to synchronize our calendars and get to the studio at the same time. In the end, Bruce had to bring his studio to my house, where he set everything up in Ciaran's bedroom. While Susie and Frau Krummelweg prepared a meal, yum yum, we were left to play some of our favorite session tunes.

I learned this song in my misspent youth while singing with Ogron. They continued to sing it after our ways parted, and I taught it to my then-partner, Jenny Ford. And when we split up, I stopped singing it until... Now, I'm singing Jenny's old part and Jenny Brennan sings my old bit and the guitar is a totally new element.

This is one of my favorite songs ever. It came down to me through the generations. This version probably originated in Co. Limerick and is a different one to Once I Loved on the album Launie Tunes by the Launies. Rounding up John (from Slingo), Bruce and Henry (from Medicinal Purpose) and Jenny (from Brennan & O'Brien) was a feat in itself, well worth the effort.

Accordion player Dan Possumato of Alaska's Last Night's Fun taught me this tune when I accompanied him as he played some gigs in Pennsylvania. I wanted to record it with him, but the distance proved too great. So I asked my old pal and long-time collaborator Ryck (Medicinal Purpose, Feastie Boys, Launies and more) and Jill (the three of us are sometimes known as the Ryck Kaiser Trio) along with Bruce to join me, dusted off the old harmonica (something reedy, dedicated to you, Dan) and here it is.

Another classic song from my Ogron days. When Aoife said she'd join me, I asked if I was coming apart. I also searched high and low for a duet we could do and realized how neat this could sound. She agreed, so we did it. John 'n' John round it out to perfection.

I found this song on a demo Tom sent me and immediately wanted to sing it. Henry liked it too and together we came up with an arrangement for us to play as a duo. For this recording, John and Bruce added their ideas and now the song means even more to me. Thanks, Tom, for letting me do it.

Kris is another fiddler I love playing with. Chad and I accompanied her once at the Pennsylvania Renaissance Faire where she introduced us to this Croatian tune. In my head, I could hear Ryck doing the harmony line and I decided one day I'd get the four of us to record it. Well, here 'tis.

I first heard this song backstage at St. Joseph's in Philadelphia when I was meant to be interviewing Niamh Parsons, but actually spent more time exchanging songs with her. I confess, for the longest time, I was very theatrical in my approach to this song, until John reeled me in and showed me that more can be less. Thanks, John.

Traveling around the south of France with Frau Krummelweg, I came across this tune. It was played by some street musicians in Montpelier (at least I think it was there) and it stuck in my memory. It's actually a song that tells the story of a new young priest in the village whose eyes (among other parts of his anatomy) seem to wander. So, levo lo gambo, levo lo pé, have fun...

The Lobster Princess told Captain NOG they had to do this song which they’d picked up from Dervish. But no matter how hard they tried, no matter how they approached it, it just didn’t work out right. So they gave up. But Fifi and buck-buck-Buckley were right - it can work. My thanks to Jenny who believed the fowl pair and did what the chickens told her to do.

At Fairie Festivals, Irish pubs, parties and now in studios, Chad and I just see what can happen. I learned the first tune from Eamonn McElholme (who was the first person to get me to retune to dadgad) and the second from Robin Kessinger at Augusta, while the third is a variant of a tune the Launies play, also found on Launie Tunes. Whew, sweat, sweat! ("The art is in what you leave out" - thanks JW, you’re right, again. I’ll drink to that!)

all tunes traditional unless otherwise noted
special thanks to Simcha Delft, Marie Clifford and Aiden Clifford
and thanks to those who helped track down or introduce me to the songs and tunes: Kris Allen, Erica Campbell, Eddie Condon, John Condon, Richard Doctor, the artist formerly known as the Fiddle Fairy, Robin Kessinger, Ogron, Niamh Parsons, Dan Possumato, Matt Ward, Heather Woods and traditional musicians everywhere; and a special thanks to Tom Griffith (it’s an honor - thanks, Tom!)